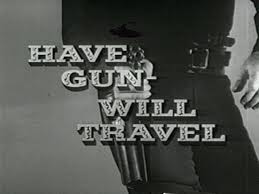 Unable to keep the glee out of his comments, the 34 -year-old Chief of Schenectady's brand new SPCA, Mathew Tully, can't wait to start laying down the law in Schenectady County, New York. His crew of gun-packing volunteer peace officers will have full police powers of arrest while investigating animal cruelty allegations.

"There are a lot of legal hurdles to clear because the SPCA is one of the only law enforcement entities not controlled by the government."

Armed volunteers operating in the public sector. No checks, no balances.

"Law enforcement entity not controlled by the government" you say? I got a problem with that. So does the Schenectady Daily Gazette's Carl Strock.

'[A New York State] "peace officer” needs state-approved training, but having gotten that training, he or she then operates independently, not beholden to any city council, county legislature, mayor, or public safety commissioner, much less to the voters.'

All of the above are at least employed by public agencies. 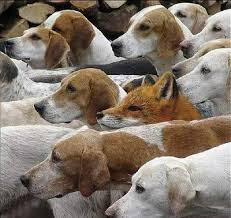 Now, which one doesn't belong ?

Then there are the agents of New York's private societies for the prevention of cruelty to animals.

They answer to no one, other than the privately-employed individual that signs their paycheck.

The sheriff's department will also expend public funding to answer the phone for a non-governmental entity.

Is that even legal? Somehow, I doubt it.

Sheltering animals? Not on the Schenectady SPCA radar.

Running a shelter is too expensive for the SCSPCA, apparently. Their interest is in raising funds to acquire and then use all that mace and body armor. All those guns.

And all that territory. The Schenectady County SPCA already staked out neighboring Schoharie and Saratoga counties for their agents, too. Who's next?

Boyz with their toyz

'"I guarantee you, there is no point in having an SPCA unless you increase the volume of arrests,” Tully said.'

So regardless of what is actually going on, arrests MUST go up.

All those well-meaning people who thought their donations were going to feed kittens and shelter puppies are in for a shock. They funded a vigilante posse on a mission.

the "Peace Officer" patch offered for sale by the Schenectady County SPCA.

Now you can fantasize about enforcing the law without bothering with governmental controls, too.

In 2002, now SCSPCA Chief Tully was a volunteer peace officer for the Columbia-Greene Humane Society Inc. Court documents detail his zealous pursuit of a particular case:

According to plaintiffs, Tully returned to their home on
October 31, 2002 and told them that, unless they immediately signed a document surrendering the 15 puppies on their premises to the Society, he would arrest them upon a misdemeanor charge of violating Agriculture and Markets Law § 357. They allege in their verified complaint that Tully, who is also an attorney, told them that it would be one or two days before they were arraigned, that he would ask for high bail and that he would "demand that [their five] children be placed by the Department of Social Services until plaintiffs made bail."

Plaintiffs signed the surrender document and were issued an appearance ticket.

There are thus factual allegations supporting plaintiffs' contention that Tully had no basis for charging them with willfully selling a dog with an infectious disease . . .and for using the threat of immediate incarceration on that charge as a ground to gain possession of plaintiffs' 15 dogs.

How are issues of corruption and abuse of authority resolved when the alleged perpetrator is a volunteer working for a private corporation? 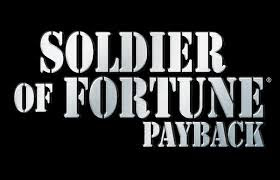 Except as provided in paragraph (2) of this subsection, any animal control agency, humane society, or society for the prevention of cruelty to animals may commence a civil suit to enjoin any private party who is alleged to be in violation of any provision of this section concerning animal fighting.

"Humane society, or society for the prevention of cruelty." Meaning that private corporations are called out in a federal law for the purpose of law enforcement.

If you breathed a sigh of relief because you don't live in New York, it looks like it was sadly premature.

Private corporations, like humane societies and societies for the prevention of cruelty to animals, have no business receiving special privileges or abilities under federal law.

Are we clear now ? 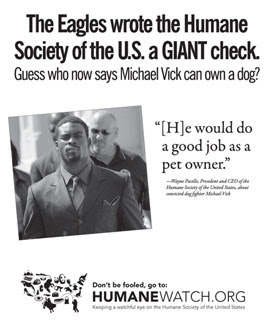